Noor Power Plant in Morocco is the world’s largest concentrated solar power plant project. Situated in the municipality of Ouarzazate in the Agadir district of Morocco, the Noor plants are located in a very favorable region with one of the highest amounts of sunlight in the world – 2635 kWh/m2/year.

The Ouarzazate complex is set to develop into a 500 MW solar park that incorporates several utility-scale solar power plants using various solar technologies. The first plant within this complex is the 160 MW Noor I, where three hours of thermal energy storage is used to deliver power at the evening peak times.

Noor II will be based on the parabolic trough CSP technology with a capacity of 200 MW and 7 hours of storage to be developed. The 150 MW Noor III CSP Project is a greenfield IPP developed as the third project in a series of several planned developments at the Ouarzazate Solar Complex. The three projects cover an area of 2,500 hectares (6,178 acres). Both Noor II and III started delivering clean electricity to the grid in 2019.

Noor Ouarzazate I, II and III CSP projects demonstrate the viability of all solar technologies. The fourth project will support the Dubai Clean Energy strategy 2050 to increase the share of clean energy in Dubai to 25% by 2030, and will allow a saving of 1.6 million tons of CO2.

A CSR project for women is started in association with these power plants so if a corporate sources renewable energy from these power plants and would like to support women, they can purchase International RECs (I-RECs) with W+ units. 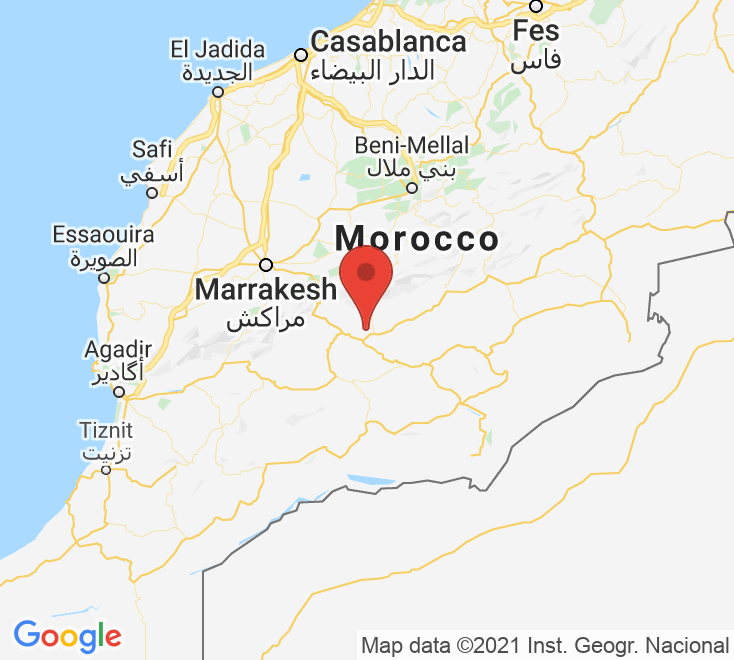