EKOenergy is a global non-profit ecolabel for renewable energy. It can be combined with all types of sourcing (Energy Attribute Certificates (EACs), PPAs, own-production, green-tariffs etc.)  The ecolabel guarantees that the renewable energy fulfils additional criteria and raises funds for new renewable energy projects in developing countries.

The ecolabel is a not-for-profit initiative of the EKOenergy Network, a group of more than 40 environmental organisations from more than 30 countries.

EKOenergy all over the world 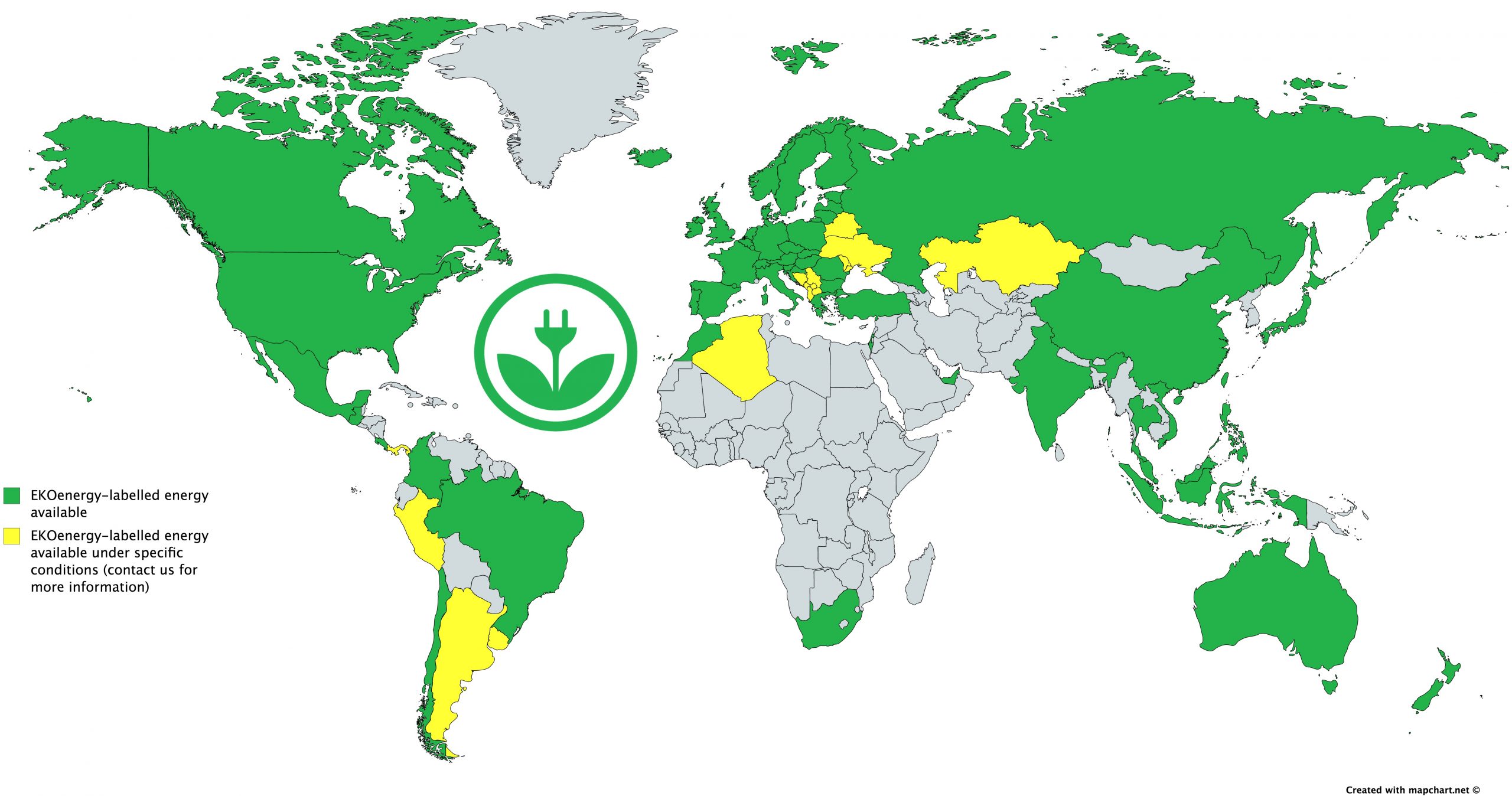 The EKOenergy ecolabel brings additionality to renewable energy certificates, such as Guarantees of Origin (GOs), RECs and I-RECs. EKOenergy was launched in Northern Europe in 2013 and is now gradually expanding its global reach. Driven largely by corporate consumers’ increased interest in renewable energy, EKOenergy is now available in more than 40 countries. In most of these countries, the EKOenergy secretariat and their supporters share information in local language.

In CDP’s technical notes for accounting of Scope 2, CDP recommends EKOenergy as an instrument for companies to show leadership.

LEED, a standard for the design, construction and operation of high performance green buildings, recommends EKOenergy-labelled electricity as a sound method of working towards points for LEED certification.

Meet an environmental standard of your choice

Consume renewable energy meeting requirements of specific standards or ecolabels. Buy Guarantees of Origin from power plants that meet stricter environmental standards and are verified by an external auditor. Choose between national or international ecolabels and standards, document the age and type of the power plant, technology and unique operational focus, and raise funds for renewable energy projects. 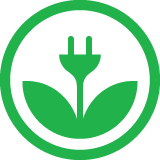 Customise to fit your specific needs

Consume renewable energy with specific characteristics. ECOHZ provides access to a comprehensive portfolio of more than 200 power plants, located across five continents. This enables you to choose specific power plants with distinct characteristics, including choice of technology, location, age, size, and owner profile.

The producer is not involved in fossil power production.

A hydropower plant in the southern part of Norway.