RE100 tightens criteria for renewables and adjusts European market boundaries

The RE100, a global coalition of businesses committed to 100% renewable electricity, has updated its technical criteria, raising its standards for renewable energy sources, redefining European market boundaries, and setting a limit on the commissioning date of green power plants.

The amended criteria, published on 24 October, recognise five renewable electricity sources. Wind, solar, and geothermal energy are always considered renewable. Meanwhile, the RE100 endorses electricity generated from biomass and hydropower only if it is “also sustainable” and “recommends that this sustainability is proven through third-party certification.”

This adjustment comes parallel to a new draft of the GHG Protocol Land Use Guidance – currently under revision – and an updated version of the EU Renewable Energy Directive (REDIII), both of which tighten renewability requirements on bioenergy.

The RE100 has also modified its European market boundaries. According to the new rulebook, a country is in the “single market for renewable electricity in Europe” so long as is simultaneously part of the European Union’s single market, the Association of Issuing Bodies (AIB), and “has a grid connection to a country meeting the first two rules.” 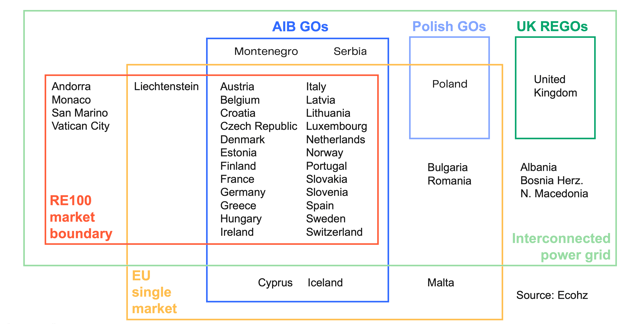 The change leaves Poland and the UK, which have national EACs systems, out of the single market boundary. Albania, Bosnia, and Macedonia are also excluded despite having interconnected grids, as are Bulgaria and Romania, not members of AIB. Small nation-states, such as Monaco and the Vatican, are exempt from the rule.

RE100’s market boundary is stricter than the one defined by EU legislation. For the business coalition, a claim to the usage of renewable electricity stands only if the generation of said electricity occurs in the same market that the claim is made. Companies operating in excluded countries will see their options for procuring renewables and follow the voluntary criteria reduced.

The directive considers an exemption for up to 15% of a company’s total electricity consumption. It also dictates technology-dependent rules for the re-commissioning of power plants. Simultaneously, a proposed stipulation that would have allowed cross-border Power Purchasing Agreements was scrapped from the final criteria.

The RE100 technical criteria guide corporate use of market-based instruments –including Energy Attribute Certificates (EACs)– to procure documented renewable electricity and stands as the leading framework applicable worldwide. The criteria are revised every two years to reflect current challenges and market dynamics. The latest changes will enter into force on 1 January 2024. 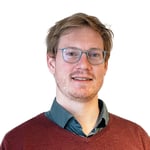 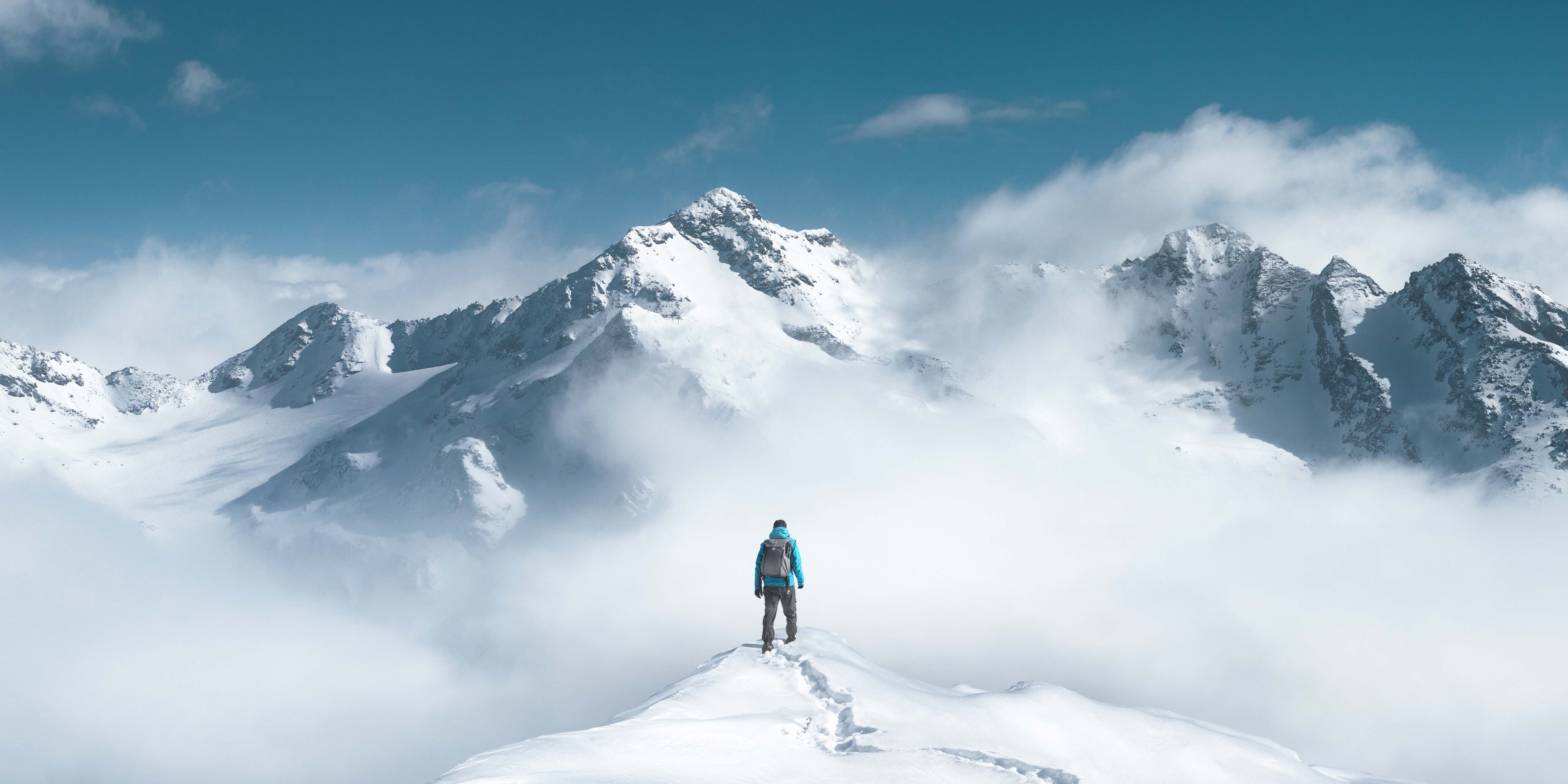