What do blockchain, a party in the metaverse, and a virtual hat have to do with renewable energy? NRverse, a German venture purchasing Energy Attribute Certificates from Ecohz, believes that such an improbable mix could help them make the web synonymous with renewable electricity.

Are you in the IT sector and need sustainability advice? Get in touch.

What is the metaverse?

The term that conjures fantasies of a world made in the image of Ready Player One is still elusive. If you think we will soon be living virtual lives, floating in space and speaking to trolls in a fully immersive virtual reality, you might be getting ahead of yourself. A transformation, however, is underway.

Meta, formerly Facebook, is rushing to transform remote work. Virtual reality platforms such as Decentraland, Minecraft, and Fortnite are booming. Realtors have turned to trading virtual property. Non-Fungible Tokens (NFTs) are selling for eye-watering sums, and some people have even started to wear augmented reality jewellery during Zoom meetings.

How these fit together is uncertain. But as developers work to build what they call the Web3, the next iteration of the internet, the time is ripe for embedding renewable energy into its code.

German venture NRverse, one of several companies Ecohz collaborates with within the IT sector, is working to ensure the future of the internet is inextricably linked to renewable power. Their bet is using blockchain.

“The metaverse is the next step of the internet. But what makes it unique right now is not the user experience,” says Kai Schmied, co-founder of NRverse. “In many ways, platforms like Decentraland still look like a game. What is special is that you have access to a decentralised ledger in the form of blockchain. The tech most readily associated with cryptocurrencies allows you to have an identity, to prove ownership of property, and to do it without an intermediary.”

NRverse believes blockchain could help them address the soaring energy requirements of digitalisation. The global IT sector’s electricity demand now ranks only behind the US’ and China’s. Meanwhile, data centre energy consumption is expected to double by 2030 and could soon exceed the GHG contributions of the aviation industry. Switching to renewable energy is imperative.

The tokenisation of renewable energy: how do blockchain EACs work?

At its core, blockchain creates trust. It is a distributed database that enables peer-to-peer transactions by maintaining a secure and decentralised record, thus omitting the need for a ‘reliable’ third party, such as a central bank. Information is permanently recorded in a fully auditable system that does not belong to a single person or group, allowing users to prove identity and ownership in commercial exchanges.

Enter renewable energy. “We developed a system to offer individuals proof that they are consuming renewable energy,” says Kai, who believes the tech can help ordinary people access clean power. “When you talk about large data centres, measuring and matching consumption is simple. But what if you do a crypto transaction and, as an individual, you want to ensure the electricity linked to this operation is renewable?”

NRverse solved this by ‘tokenising’ Energy Attribute Certificates (EACs) they bought from Ecohz. EACs typically document 1 MWh of renewable electricity, which makes them way too big for personal use. NRVerse broke them down into watt/hours by transforming the data of the EACs – date and place of production, type, technology, and so on – into machine-readable documents that are signed by Ecohz and uploaded to the blockchain.

"Once the EACs are on-chain, we can fractionalize and compose them in any possible size and combination," explains Kai. These NFTickets, as NRverse calls them, "create a direct link between the energy source and the end consumer,” he abounds.

Think of it as buying paper and wanting to make sure it was made without cutting down a pristine forest. Today, you would have to trust an NGO such as FSC to assure you it is deforestation-free. But what if you could validate it yourself? What if you had a unique document that permits you to know the trees from which the paper was made and the method used to produce it? That is what EAC tokens do for green energy.

Other systems already provide reliable and precise tracking of energy down to specific times and dates – what is know in the business as granularity. Blockchain is not unique in this regard. However, NRverse believes it bridges an important gap. “You don’t need to sell EACs to companies that buy large amounts only. You can also sell them to regular people,” Kai says.

NRverse had to test its token-based system. So, they partnered with virtual event organisers, and on August 31st, 2022, they threw the first-ever green energy-powered metaverse party on virtual world Decentraland.

Avatars wearing bucket hats on flames and masks adorned with floating neon lights gathered to see live DJ performances and fashion shows. “This party is lit!” wrote a flamboyant character on the group chat. But how does this gimmick address actual energy consumption?

First, NRverse estimated the energy usage of partygoers coming from different parts of the world. Then they tokenised bundles of EACs procured from Ecohz. Every attendee got an entrance NFTicket certifying renewable energy consumption.

A digital counter kept track of the certified green energy consumed and the tons of CO2 avoided. And if people found seven small wind turbines hidden around the venue, they could even win a flashy baseball cap showing their commitment to renewable energy.

The plan worked. Attendees danced, chatted, and heard digital artists talk about the importance of addressing the environmental impact of the virtual world. Everyone received their EAC tokens and could independently monitor consumption from their own computers, whether in Central Europe or South Africa.

The party signalled success in greening virtual events. Now anyone doing a metaverse happening can seamlessly decarbonise it by using entrance tickets that, at the same time, ensure green electricity consumption. But Kai thinks the idea can go further. “If we are building the next iteration of the internet, we have a chance to do it correctly and link it to renewable energy right from the start,” he says.

How can we use renewable energy tokens in the ‘real’ world?

Blockchain is not mainstream yet. Most of us do not invest in crypto or have a MetaMask, and developments are restricted to a relatively small, albeit burgeoning, community. The possibilities, however, are enormous.

“We believe in the technology,” continues Kai, who stresses the urgency of tackling IT emissions that are expected to double by 2025.  “As the Web3 and the metaverse are being built, we can embed sustainability as a code. For example, any event in Decentraland could have a link to the chain and automatically cancel ­– redeem – Energy Attribute Certificates.”

The ticketing method is not limited to virtual events. Other sectors, such as transport, could use the same principle. “Think of e-mobility,” proposes Kai. “You could charge your vehicle and get proof from the charging point operator that your energy, however much it is, comes from a specific green power plant.”

The first renewable energy-powered metaverse party could open the door for further decarbonisation. As technology advances, Ecohz is open to continue collaborating with companies such as NRverse and others in the IT sector to explore innovative solutions for reducing emissions.

We work with companies in the IT industry to cut their carbon emissions. Get in touch for expert guidance. 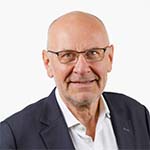 How data centres can be powered by renewable electricity 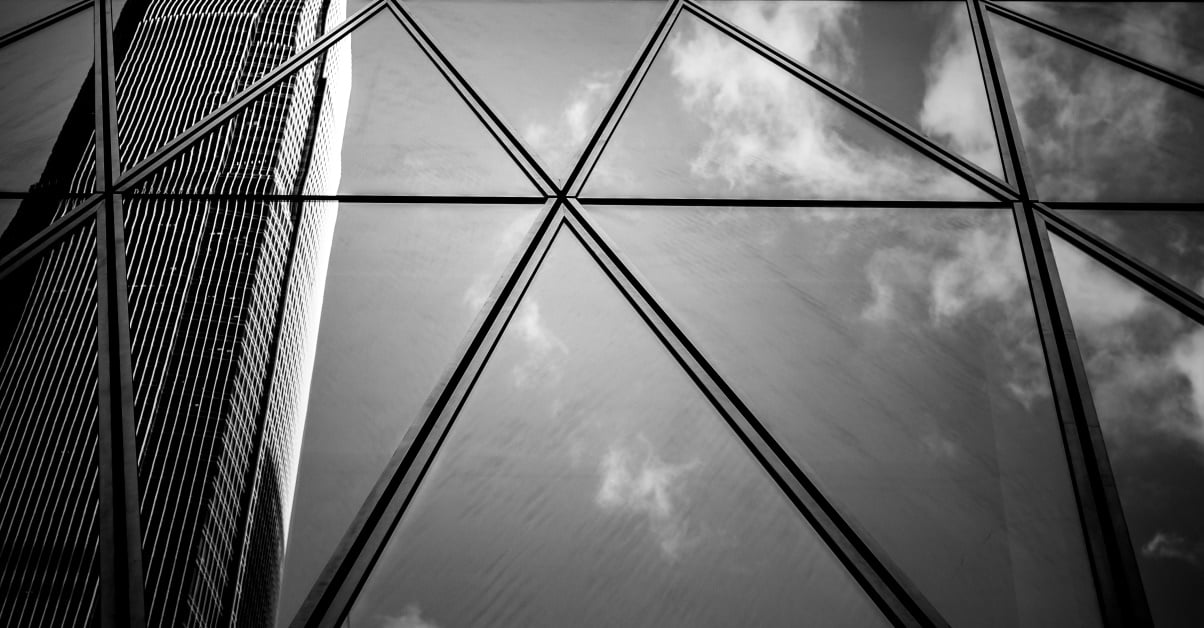 Data centres consume a lot of energy. Some of them are setting green energy goals but their ambitions vary widely in how they plan to reach their targets. Read more.